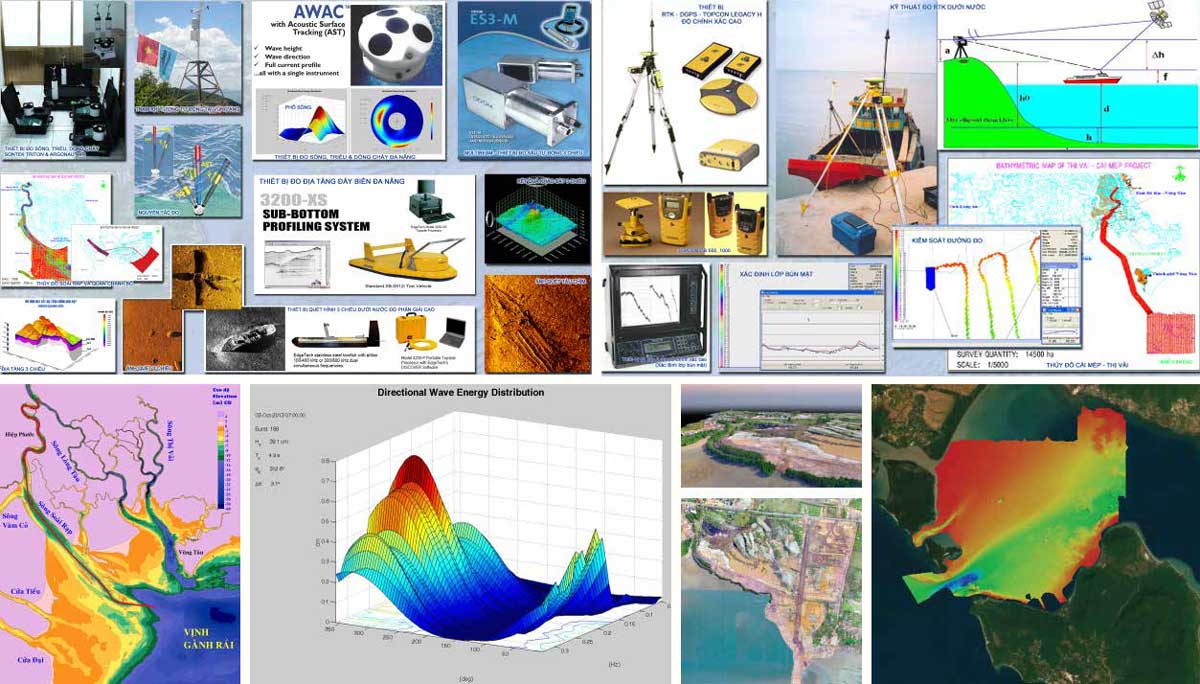 Portcoast have many kinds of modern and high technique equipment (cetificated testing periodly and satisfy all survey requirements of various projects). 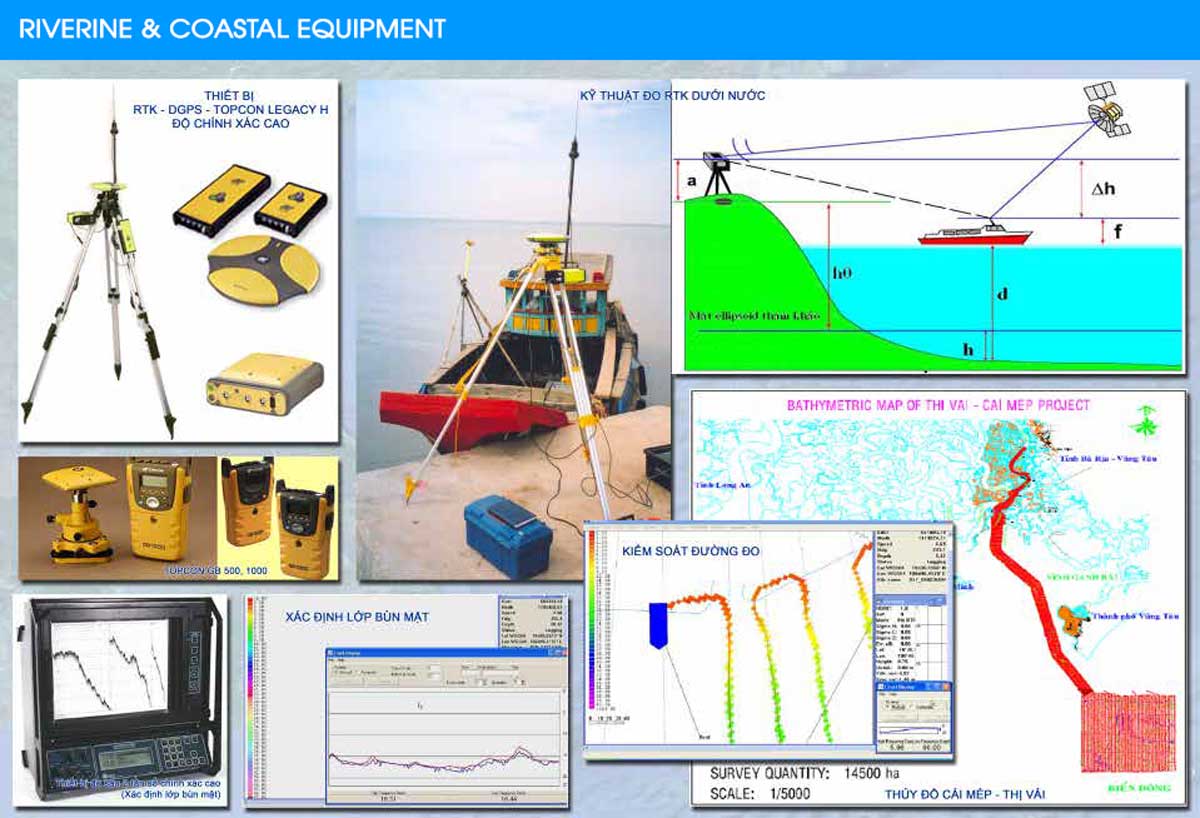 Is the machine designed to increase bathymetric productivity and can survey small detail (≥ 2cm) rely on 480 transmit beams. Multibeam (and RTK system) is used to check the bathymetric result.

Is important equipment to exactly correct echo sounder's data. In the sea/river survey, the result is affacted much on the stableness of survey means (boat, ship). When the survey boat is oscillated by wave, wind, currnet, the result has a big error.

Is also an important equipment to correct echo sounder's data too. The velocity measurement is made from water surface to the bottom and reverse. The mean velocity value is used as sound velocity to process bathymetric data.

Side scan sonar offers a high-resolution tool that provides a general depictive map on both sides of a survey vessel's path.

The EdgeTech Topside Processor with it's DISCOVER software servers as the control ad data acquistion sub-system for dislay, storage and printing of sonar data from EdgeTech's family of Sub-Bottom Profilers and Side Scan Sonars.

Has 4 sets of Topcon (Japan) with high precision.

Includes a Topcon AT-G3, a AT-g2 and two Leica NA2 with 2 sets of micrometer & Inva rods

RTK (Real Time Kinematic) technique is used to eatablish the bathymetric map. This is a modern survey method that has a high accuracy, user 2 dual frequency GPS receivers Topcon with the dual frequency echo sounder Odom and Montion sensor.

Motion sensor can record motions of survey boat (such as shake, rotate and swing) thataffected by wave,wind,... With motion sensor, bathymetric result is much better. 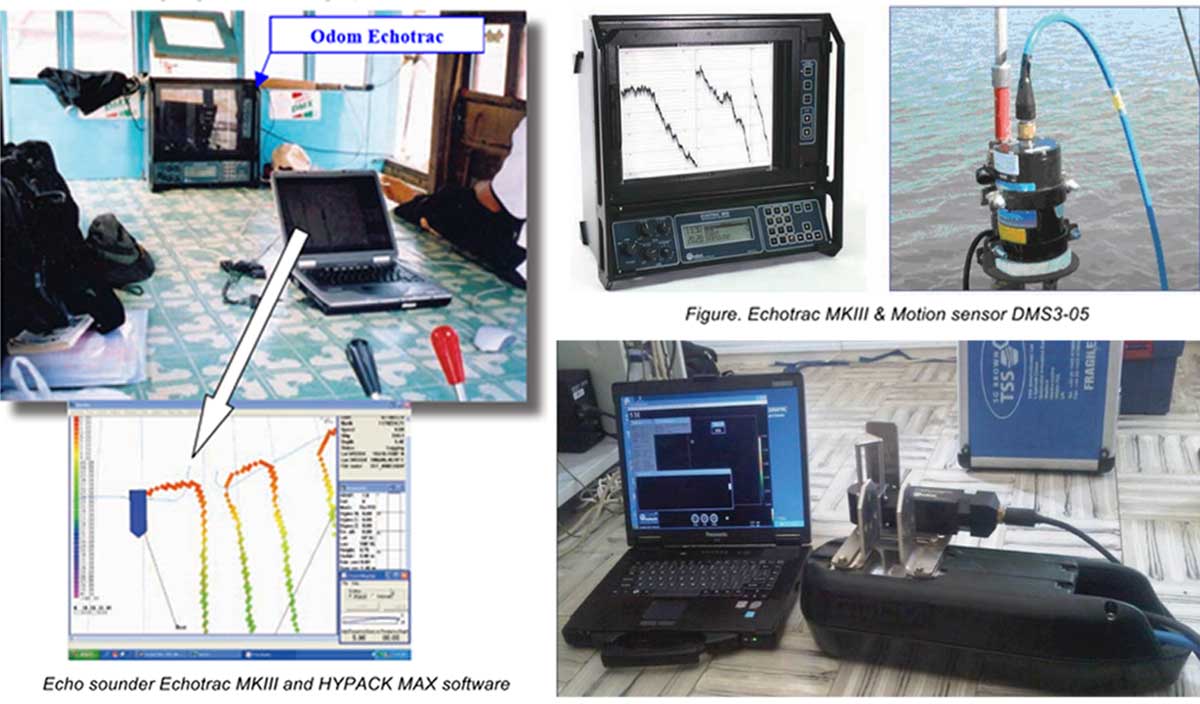 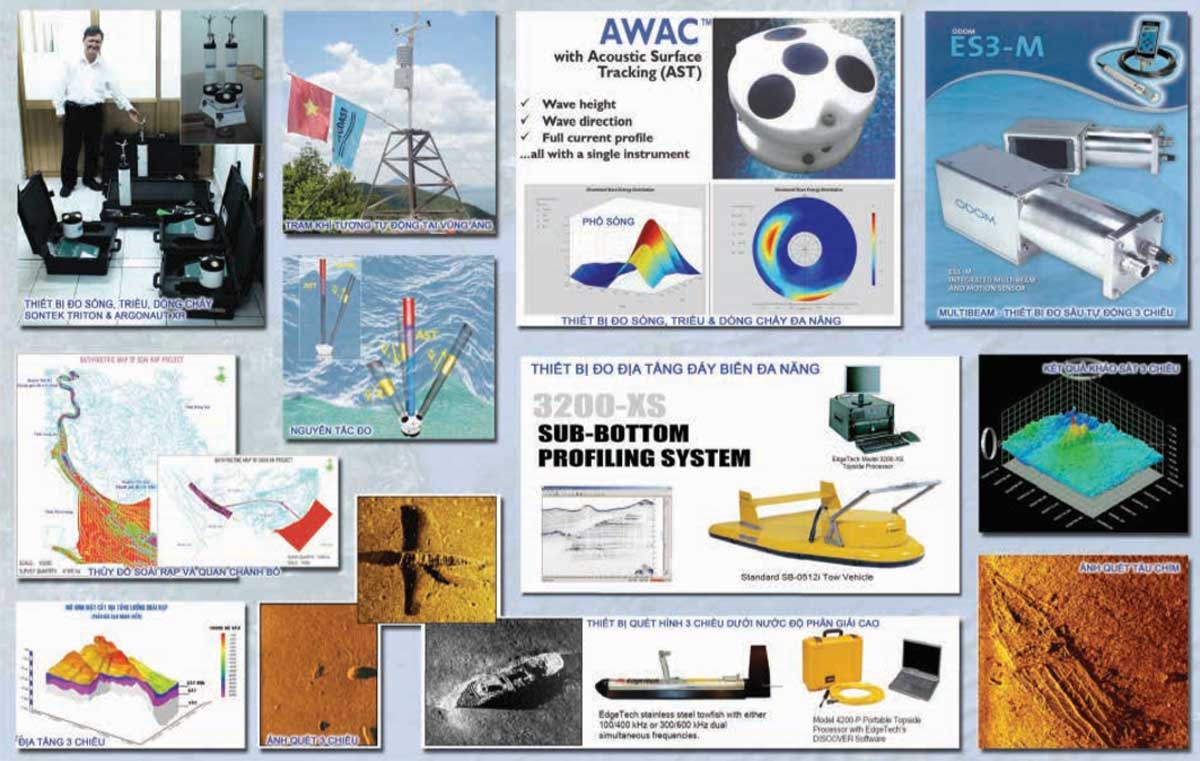 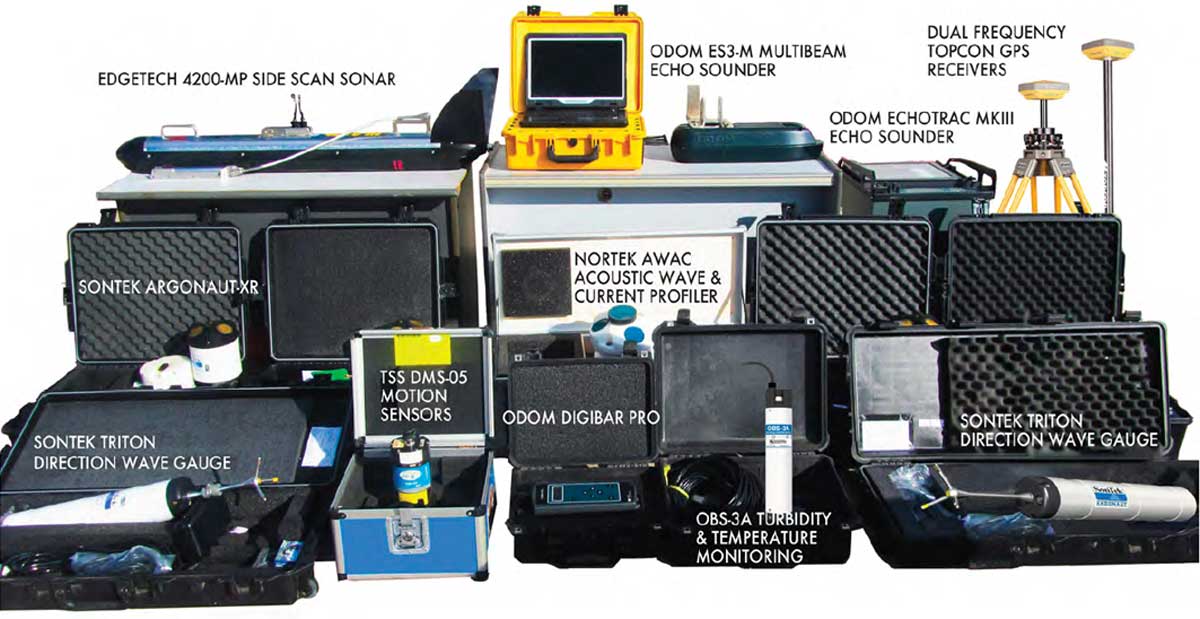 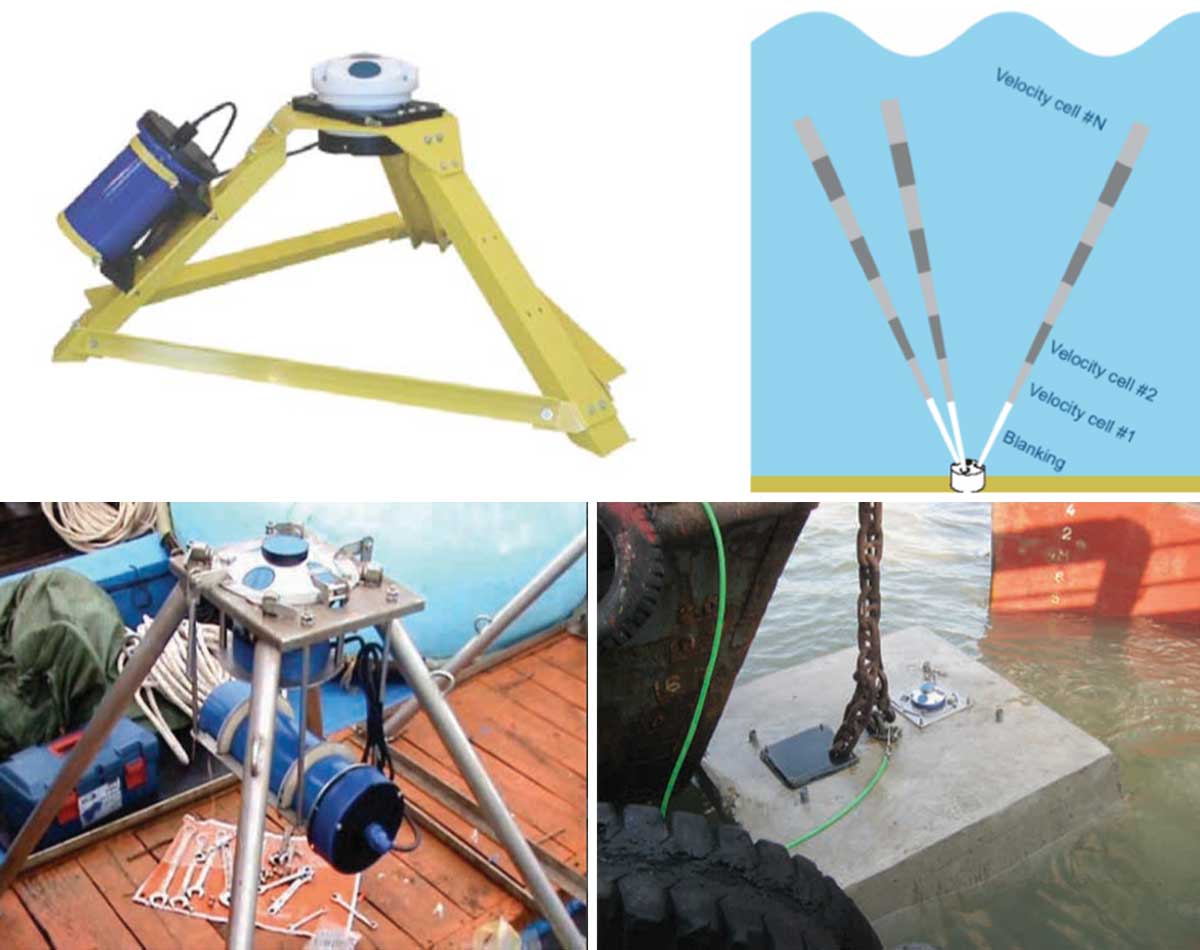 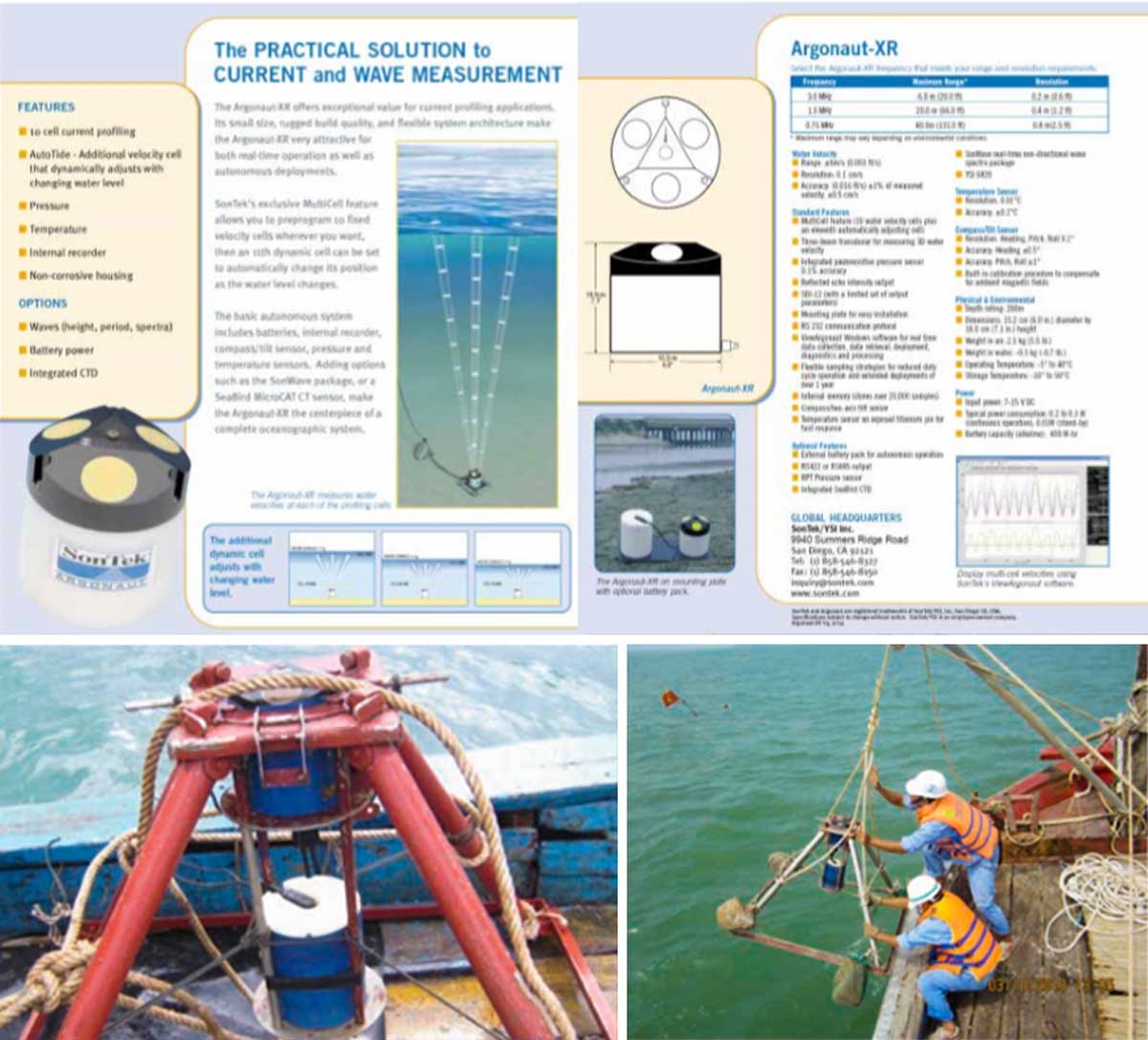 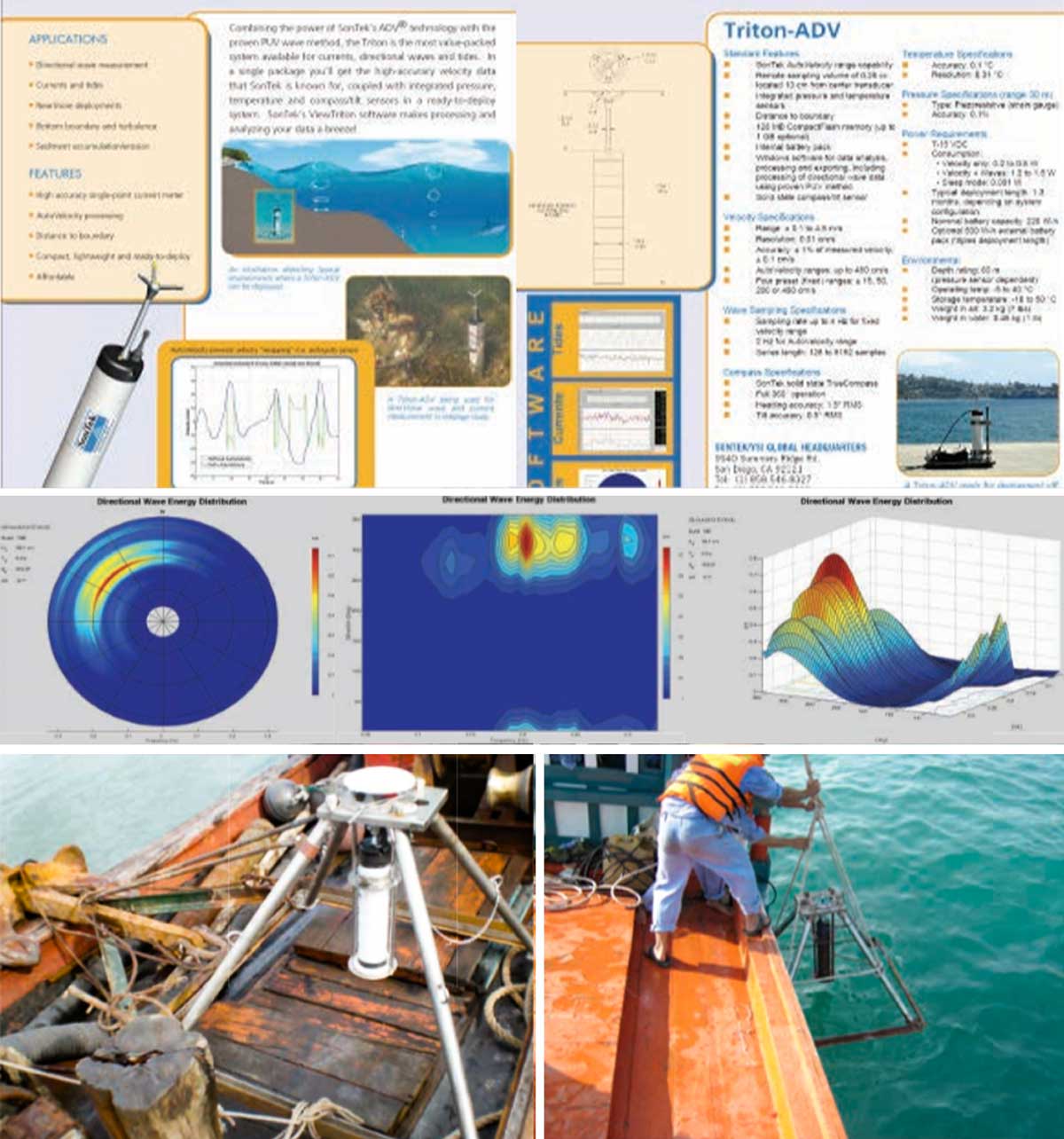 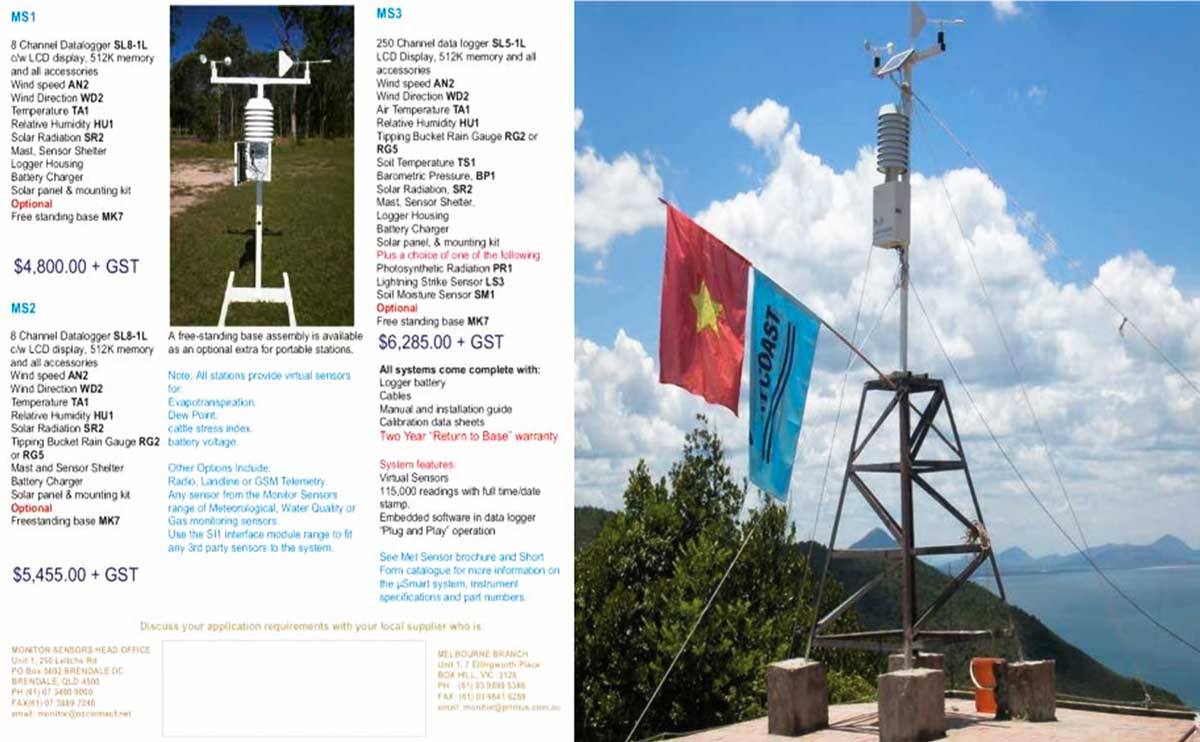 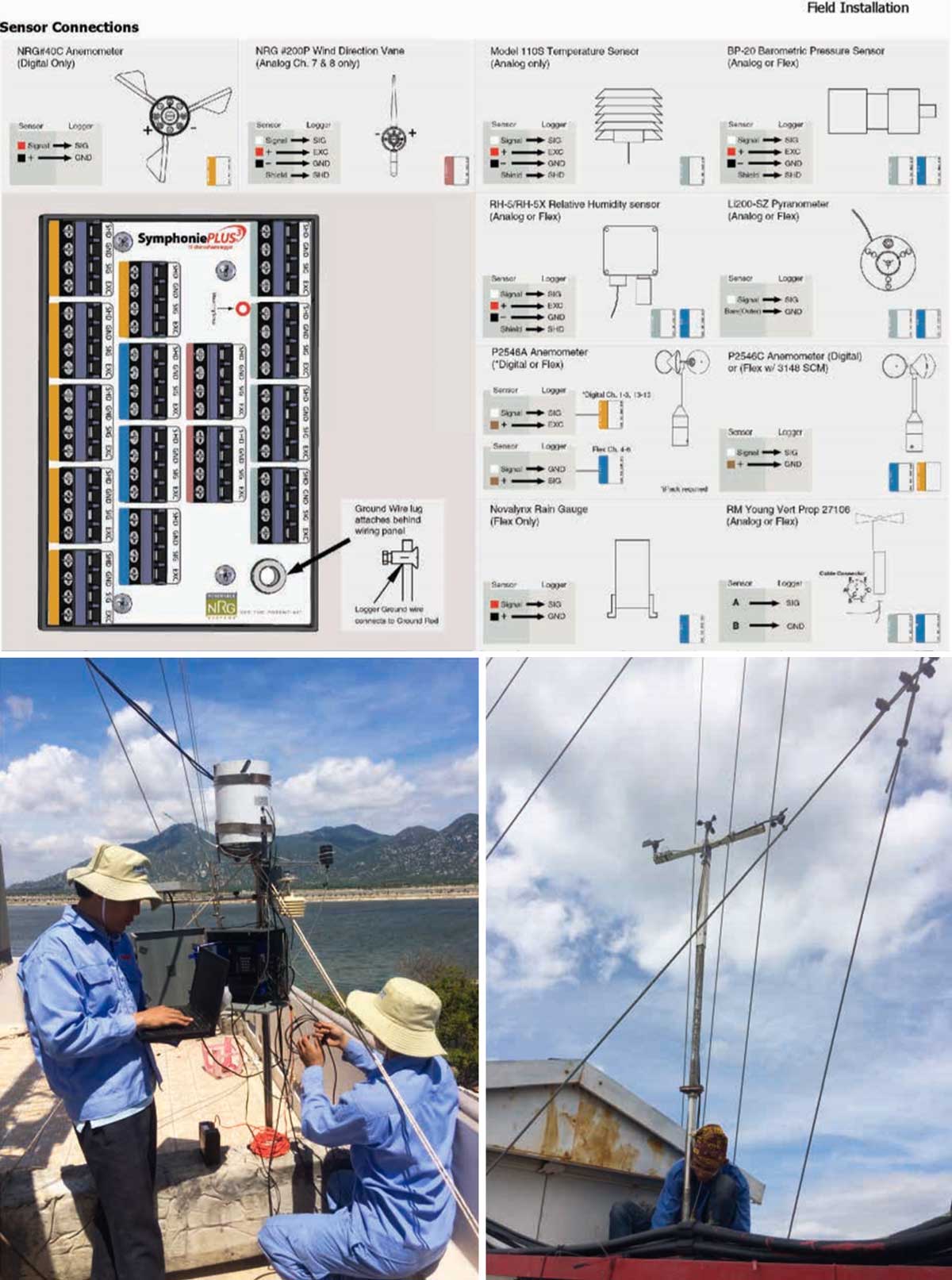 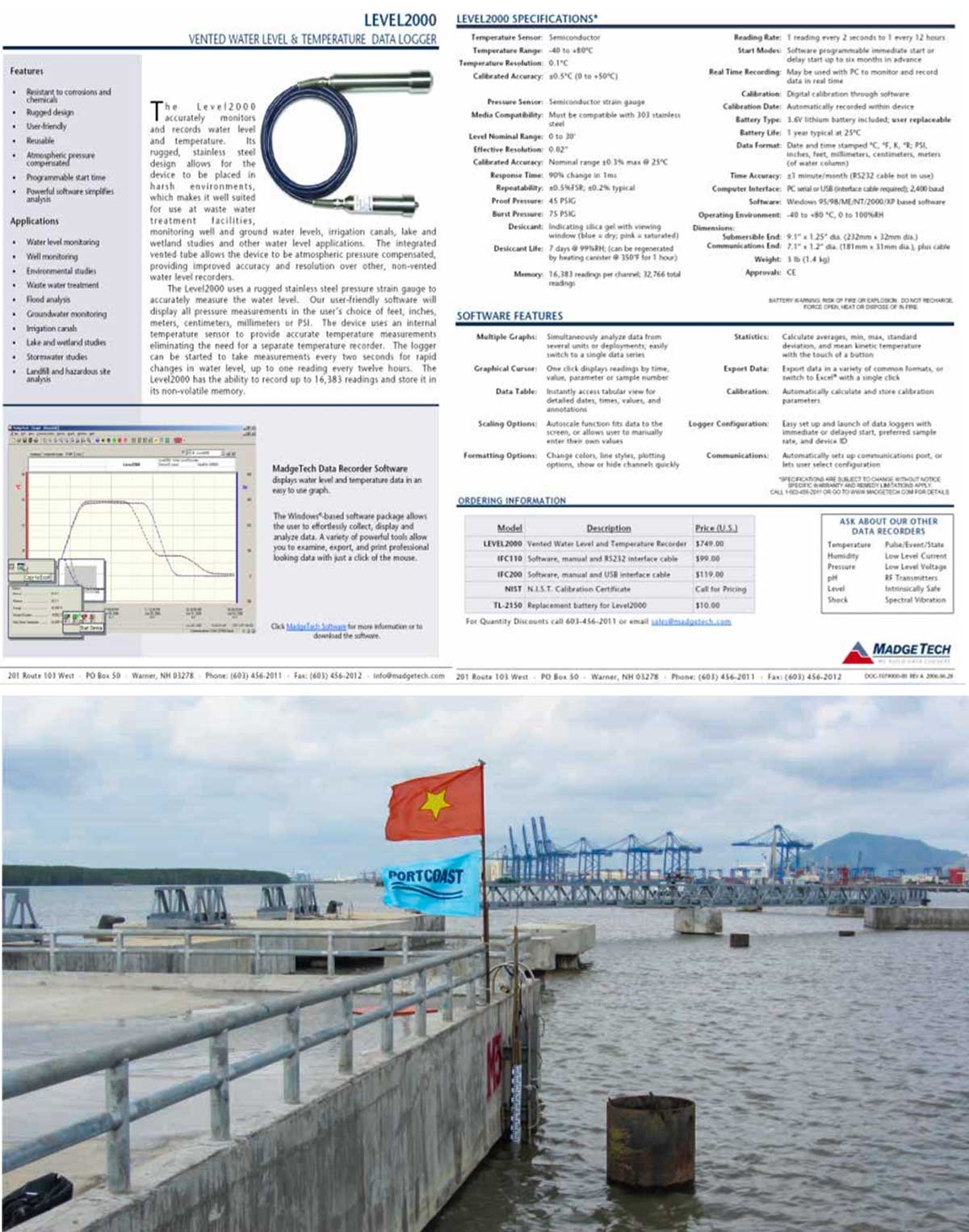 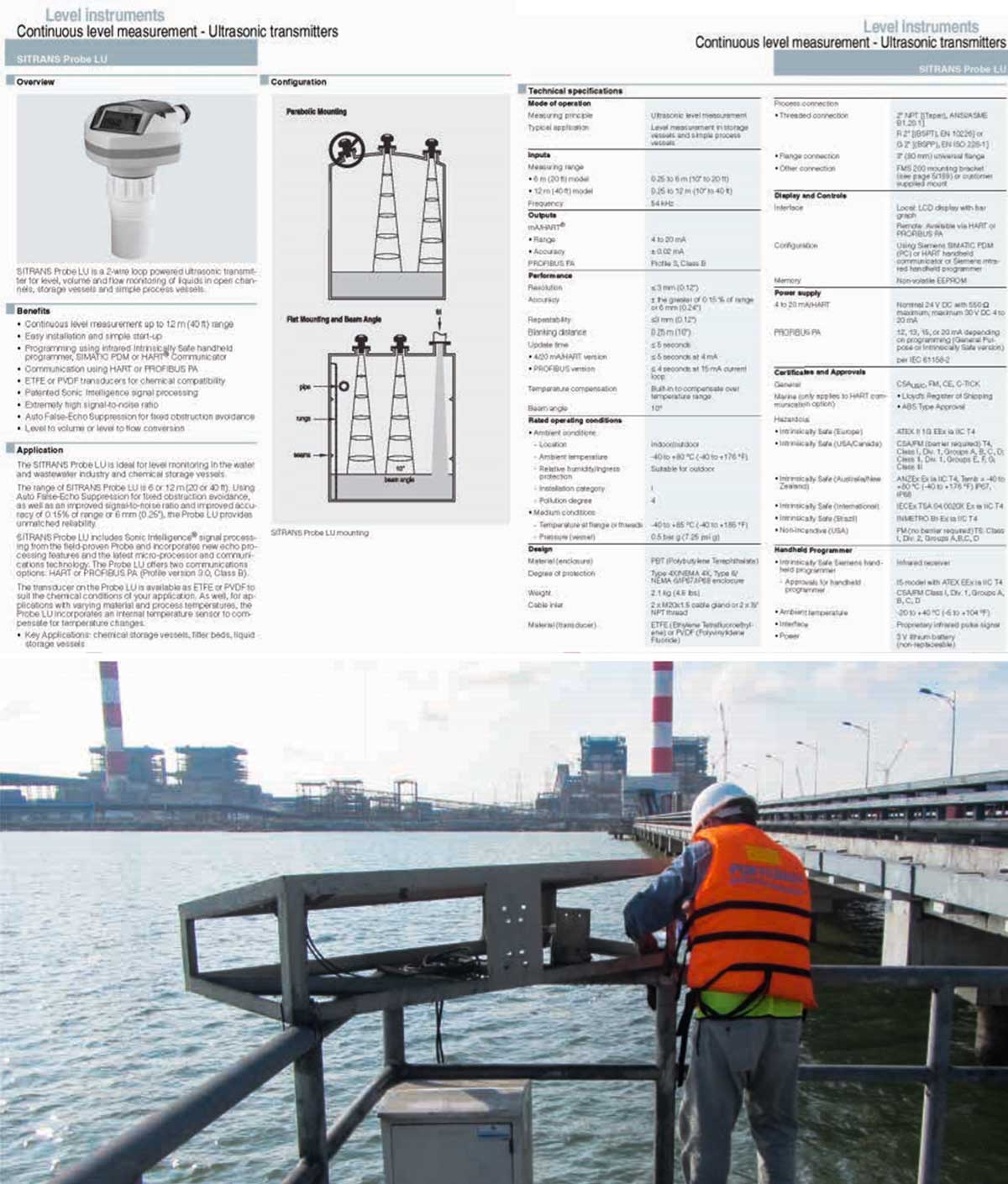 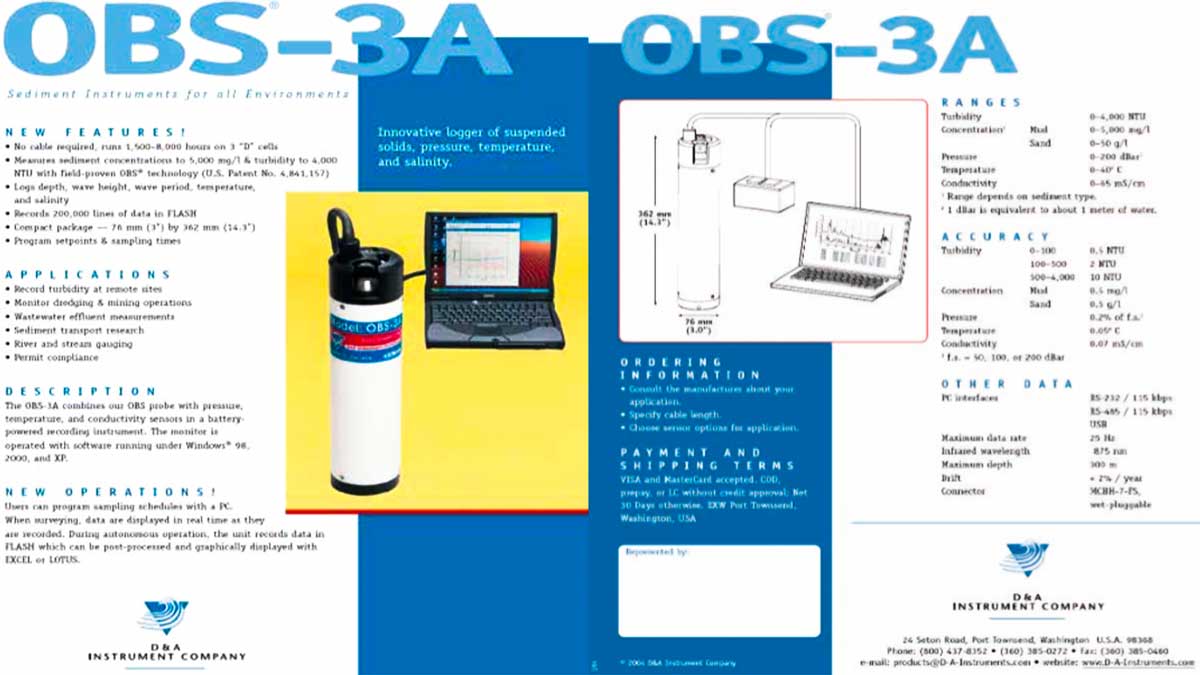 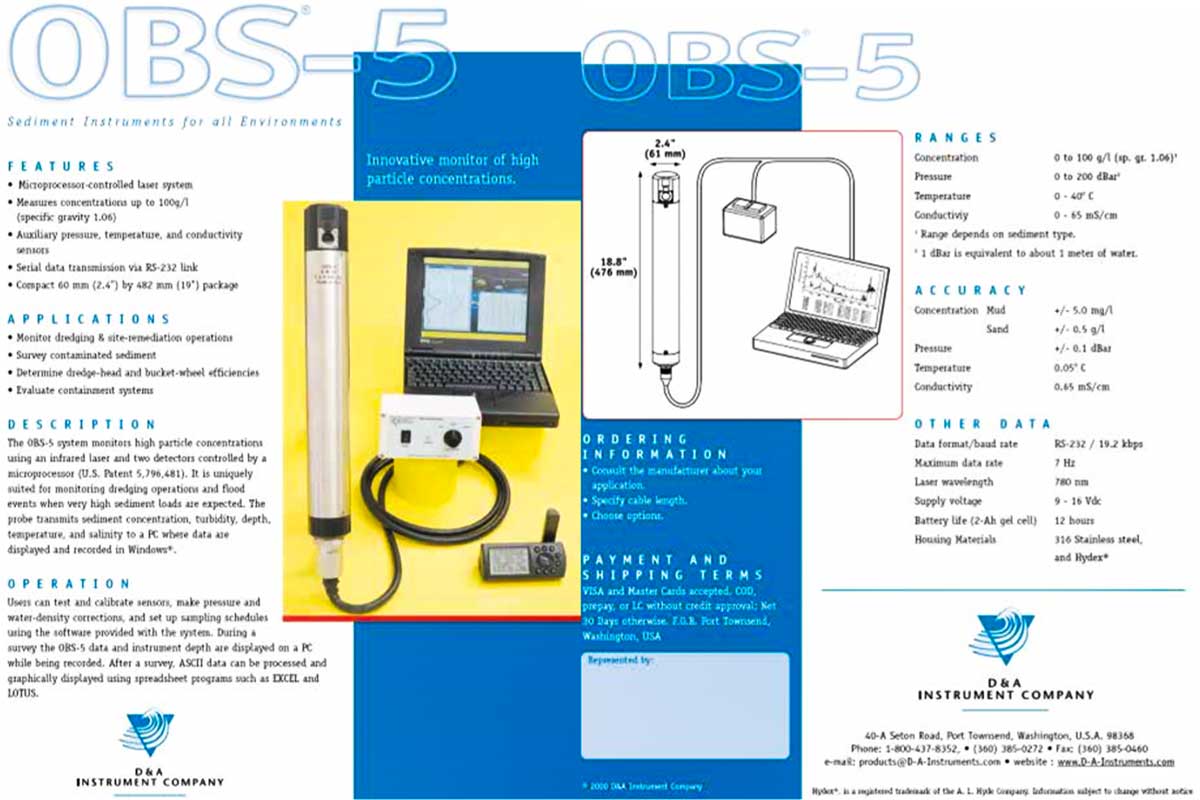